xwang118 提问于 2年 之前
A company must deploy multiple independent instances of an application. The front-end application is internet accessible. However, corporate policy stipulates that the backends are to be isolated from each other and the internet, yet accessible from a centralized administration server. The application setup should be automated to minimize the opportunity for mistakes as new instances are deployed.
Which option meets the requirements and MINIMIZES costs? 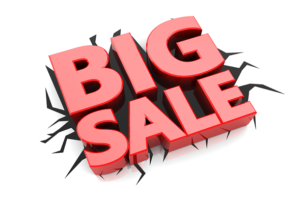 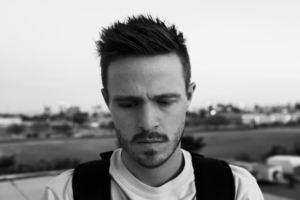